For the second consecutive year, country music phenomenon Eric Church was TouchTunes Top Played Artist of the Year. "The music industry likes to measure success with number one songs and award nominations,” commented Church. “But the true measure of success is not what the industry thinks, but what the people think. I'm honored to be their Chief of the jukebox." Country sensation Chris Stapleton’s “Tennessee Whiskey” scored the number one spot as TouchTunes Top Played Song across all genres. Stapleton’s hit single was also the Top Played Song in 29 states, including California, Alaska, and Tennessee. Other top 10 songs included “Work” by Rihanna (ft. Drake), “Copperhead Road” by Steve Earle and “The Sound of Silence” by Disturbed.

While songs played on TouchTunes digital jukeboxes nationwide in 2016 were once again “a little bit country and a little bit rock ‘n roll,” rock was the most played genre overall. Pop superstar Rihanna was named TouchTunes Top Played Female Jukebox Artist of the Year.

About TouchTunes
TouchTunes is the largest in-venue interactive music and entertainment platform, featured in more than 65,000 bars and restaurants across North America and 75,000 globally. TouchTunes' platform provides location-based digital solutions that encourage social interactions through shared experiences. Music is the core of TouchTunes' experience, with millions of songs played daily across the network and a mobile app that lets users find nearby jukebox locations, create playlists, and control the music in-venue directly from their phone. The mobile app is available on iTunes and Google Play, and has been downloaded over five million times. 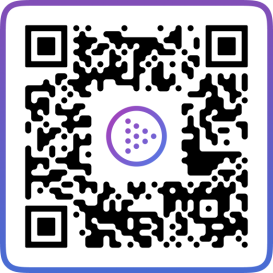